Traditionally the month of roses is May, but here at the foot of the Dolomites everything arrives later. I only have one rosebush, which I am very fond of because I have always seen it in front of the house, since I was a child. I knew it was ancient, but I also discovered that it is rather rare and has a wonderful name: Maria Leonida, a bracteata hybrid created in the nineteenth century. After years of neglect, it greatly appreciated the care of an expert pruner and rewarded me by making its white buds bloom, which instead previously remained stubbornly closed. I trust that there will be a new entry in the garden: it is a rose with a corolla similar to peony, very fragrant, which has produced these two incredible flowers from a cutting. For now it’s comfortable in a pot, but if the winter is gentle and doesn’t mistreat it, I will plant it.

Hydrangeas also give great satisfaction, and not just to me. 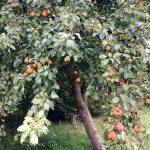 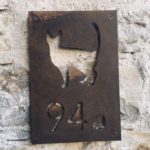 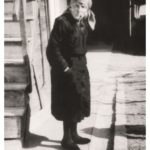 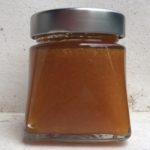 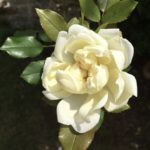